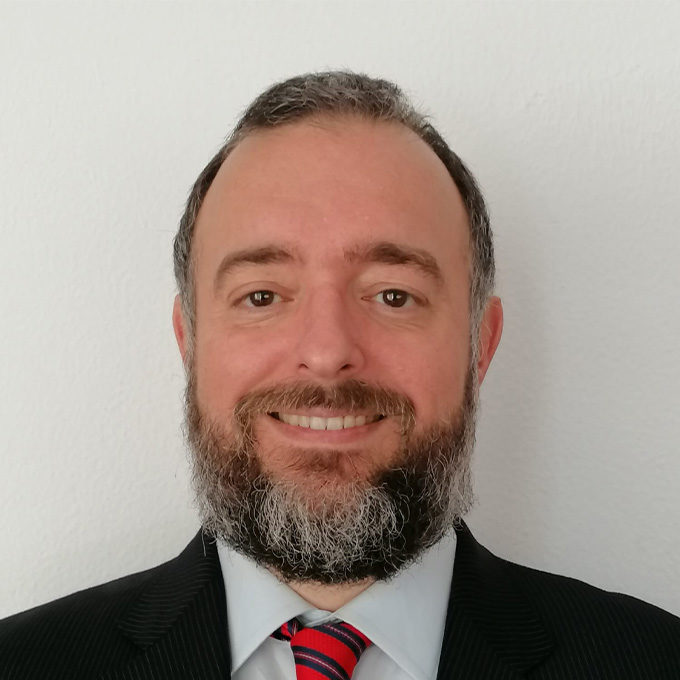 Lucas has been Sales Manager Middle East of Prysmian Group’s Telecom Division since August 2020. After graduating Telecom Engineer in both Rennes (France) and Barcelona (Spain) in 2001, he began his professional career in the Spanish electrical utility Endesa. He also worked in France Telecom / Orange in France and after finishing his MBA in ESADE (Spain) he moved to the cable industry in 2008. Over the past 14 years he has held a number of senior positions in sales within different affiliates of Prysmian Group.  Nowadays, he is responsible for business development and sales of optical cables and connectivity from Prysmian factories in Europe and Asia to telco operators, utilities, contractors and distributors in Middle East.