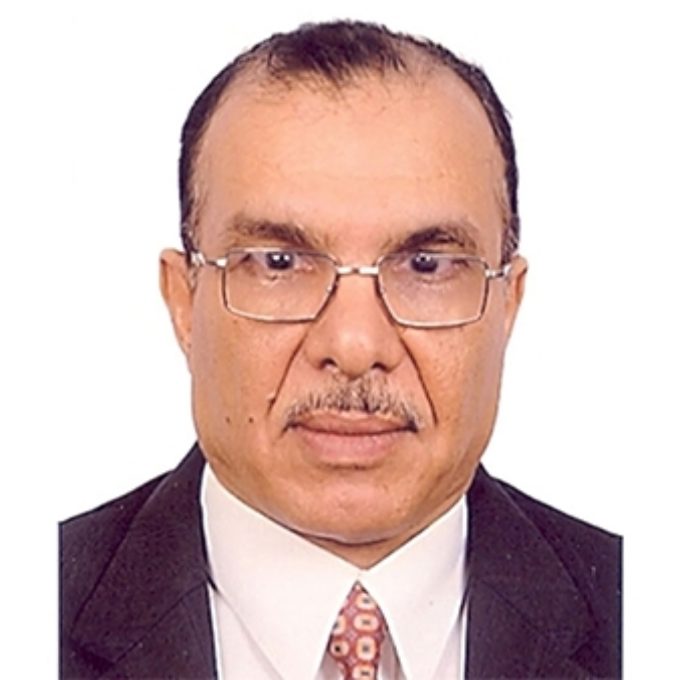 Board of Directors Member

Board of Directors Member

Dr. Suleiman Al Hedaithy is the Chair of Market Development & Regulatory Committee and board member of the Fiber Connect Council, Middle East & North Africa. He has been a board member since 2011 and Chairman of the council in 2014 to 2015.  Dr. Al Hedaithy is also the managing director & board member of Middle East Fiber Cable Manufacturing Co. (MEFC) located in Riyadh, Saudi Arabia since 2006.  During the past 17 years, MEFC has expanded its operations to be the largest producer of optical fiber cables and related products in Middle East. Prior to joining MEFC, Dr. Al Hedaithy worked for Ministry of Defense and Aviation for more than twenty years during which he held several positions in fields on statistical analysis, planning, budgeting, and research. He actively participated in the development of the National Science & Technology Plan and the National Information Technology Plan representing the Ministry at the national level.  He took early retirement from government while he held the position of Director of Research & Statistics department. Dr. Al Hedaithy is also actively involved in consultancy projects in industrial business development, information technology, and private equity.

Dr. Al Hedaithy holds a Doctor of Science degree and a master’s degree in management information systems from George Washington University, USA. He holds a B.S. degree in business statistics from the University of Tennessee, USA.  Dr. Al Hedaithy also serves as a board member in several industrial organizations and offshore companies.