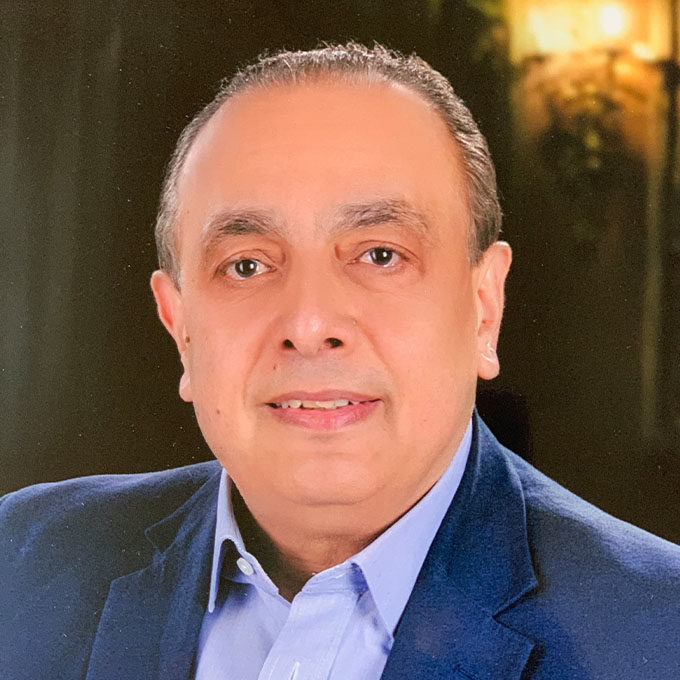 with a distinguished track record in international services across emerging

Most recently Nagui is serving as Chief Strategy Officer of Benya Capital which is currently one of the top leading technology infrastructure companies in Egypt and Africa.

Back in 2016 Nagui has served as Vice President of NxtVn Group, which is currently promoting its multi-tenant, open access, carrier neutral Data Center Parks.

In 2011, Nagui served as Vice President of sales for Africa & Levant for Gulf Bridge International (GBI) which is one of the Middle East’s first privately owned submarine cable systems linking Gulf countries to each other’s and onwards to Europe, India, Africa and Asia.

Earlier in 2006, through his position as CEO of Middle East & North Africa

Earlier in his career he established three of the pioneer internet service providers in Egypt, Starnet in 1996 which was sold to Raya Communications in 2000 to act as the centerpiece of its current Public Data Network, then Nile On Line in 2000 and Egynet in 2002 where he Introduced and coordinated the free Internet model and the first Broadband ADSL network in Egypt.

In 1999, and through his position as CEO of United Communications, Nagui Introduced the concept of Internet through satellites to the Middle East from an uplink station built and owned by the company in USA.