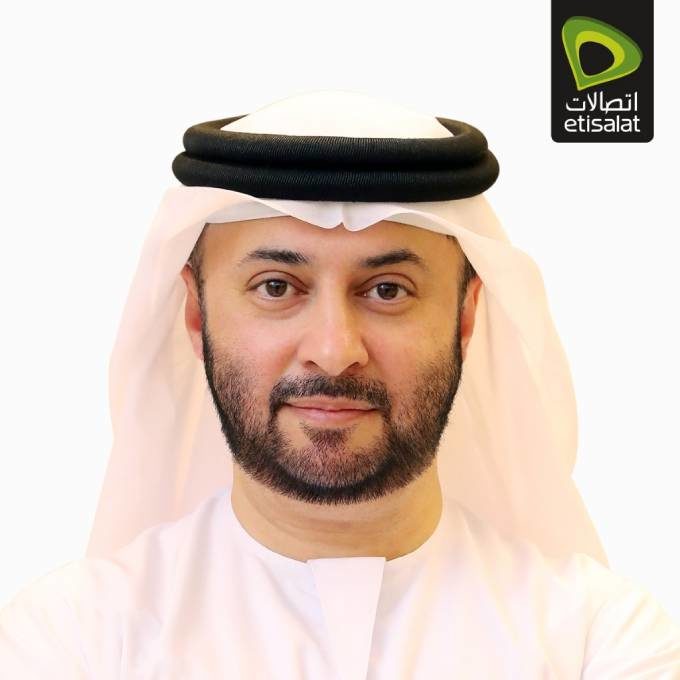 He brings more than 23 years of experience within the telecom industry across various leadership positions. At Etisalat Misr he made tremendous contribution to company development leading the technology leadership in the market. The successful launch of the 4G network under his direction enabled the company deliver on its goals as well as growing to the number 2 position in the Egyptian market.

Prior to joining Etisalat Group, Murshed was the Vice President for Mobile Access Network at Emirates Telecommunications Company (du). Before moving to du, he led the KSA central region at Mobily managing network development where he achieved remarkable success in the launch of the mobile network during the peak Hajj season. During his long track record of achievements, he has been actively involved in launch and planning of mobile networks. In fact, Murshed began his career path at Etisalat UAE way back in 1998 as part of the mobile planning team.